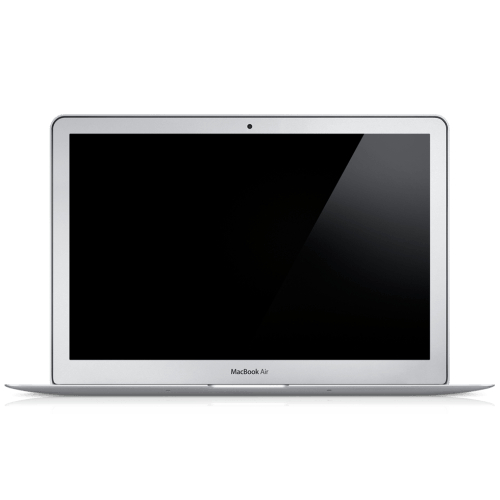 MacBooks used to almost always be economically repairable but that has changed unfortunately. On 2012 and earlier models that don’t have Retina screens, most things can still be fixed but the later Retina models are a different story. The screen became part of the lid and the keyboard, trackpad, and battery became one part. As … Read more

Brenda B
by Brenda B on Orwell Computers

Very pleased with the work Robin of Orwell Computers did so well in a friendly, timely and efficient service. Also very reassuring. I will definitely recommend... Continue reading.........

Martin
by Martin on Orwell Computers
From: Halesworth

I have persevered with my Mac being slow and crashing on a regular basis almost all through lockdown to the point that I started to dread undertaking some tasks... Continue reading.........

Fed up with the spinning beachball of despair or a Mac that takes forever to start? I can make all this go away and put a smile back on your face.

Give your Mac a speed boost that will make it run faster than new. Upgrading hardware on older Macs will increase speed dramatically.

I can repair the vast majority of Mac hardware issues. Pretty much anything on iMacs. And batteries, and hard drive/SSDs on MacBooks. For some MacBook repairs it is better to go to Apple. Call for advice.